The Plaza was designed by Architect Henry J. Hardenberg and was built between 1905-1907 in the French Renaissance style with an impressive white mass, ornamentation, and high mansard roofs. It is an outstanding example of American Hotel Architecture of the first decade of the twentieth century, and it remains closely associated with the social and cultural life of the city.

All restoration materials were compatible with materials and were approved by the New York City Landmarks Preservation Commission and the Landmarks Conservancy. 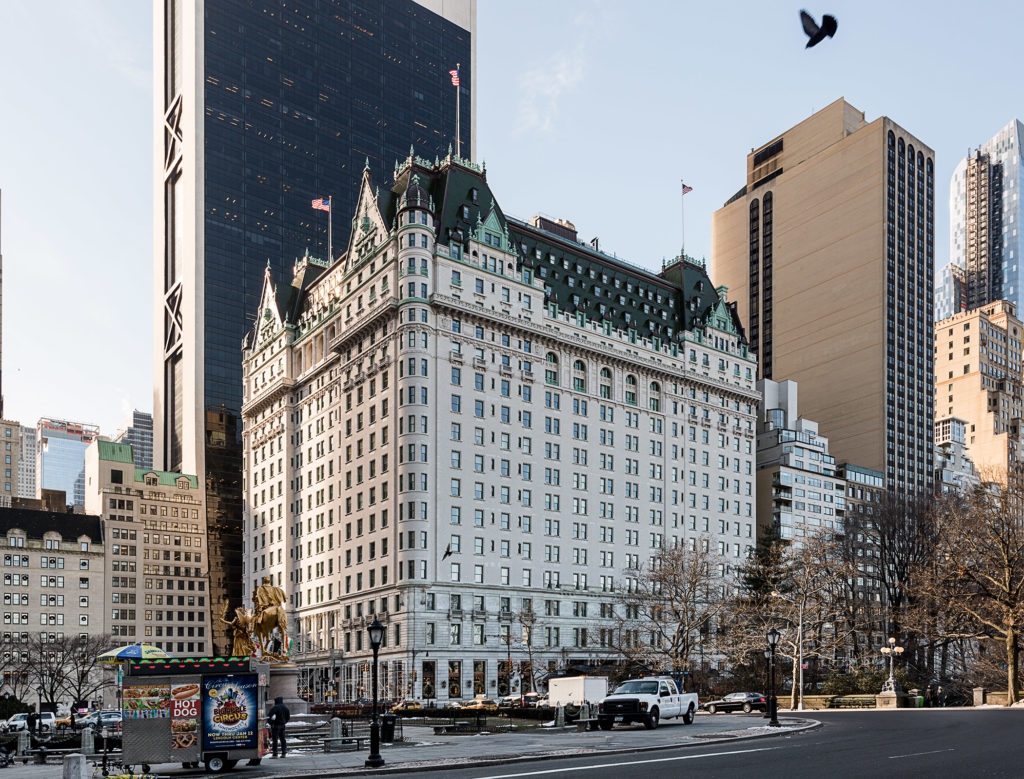